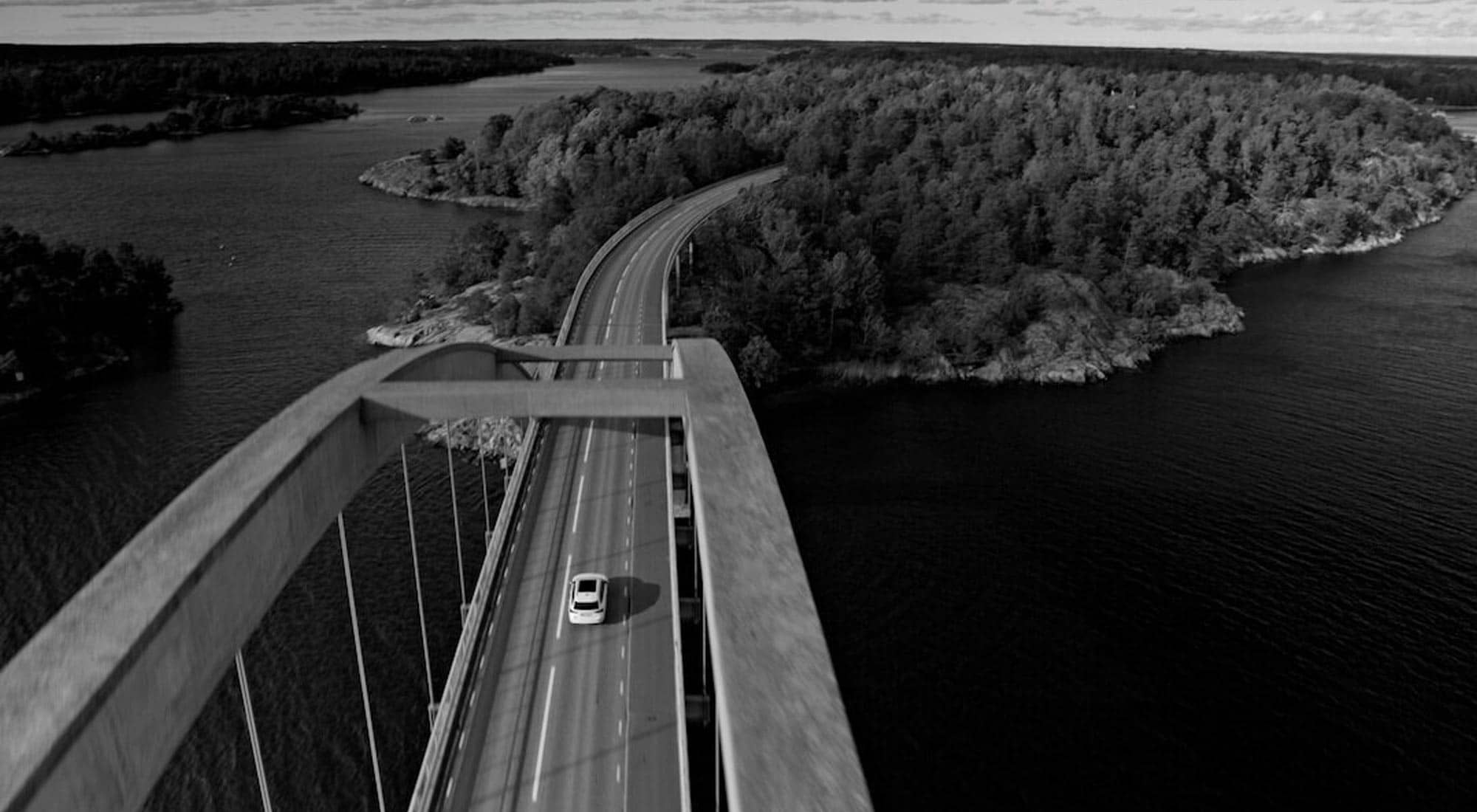 A tribute to the people of hockey.

A tribute to all the people who make Swedish hockey what it is today. Those who rarely get to stand in the spotlight, or get medals for their effort. Those who drive towards and back. Pick up and drop off. Those who spend their evenings in the cold and Saturdays selling cinnamon buns. Those who skip every weekend snooze because the love of hockey means everything. Just like it does for ŠKODA.

This campaign was launched in Sweden and is unfortunately not translated to English. But anyone is guaranteed to understand the story, none the less.

The music is written and created with Daniel Adams-Ray and is now part of his next album. Listen to it again and again here.