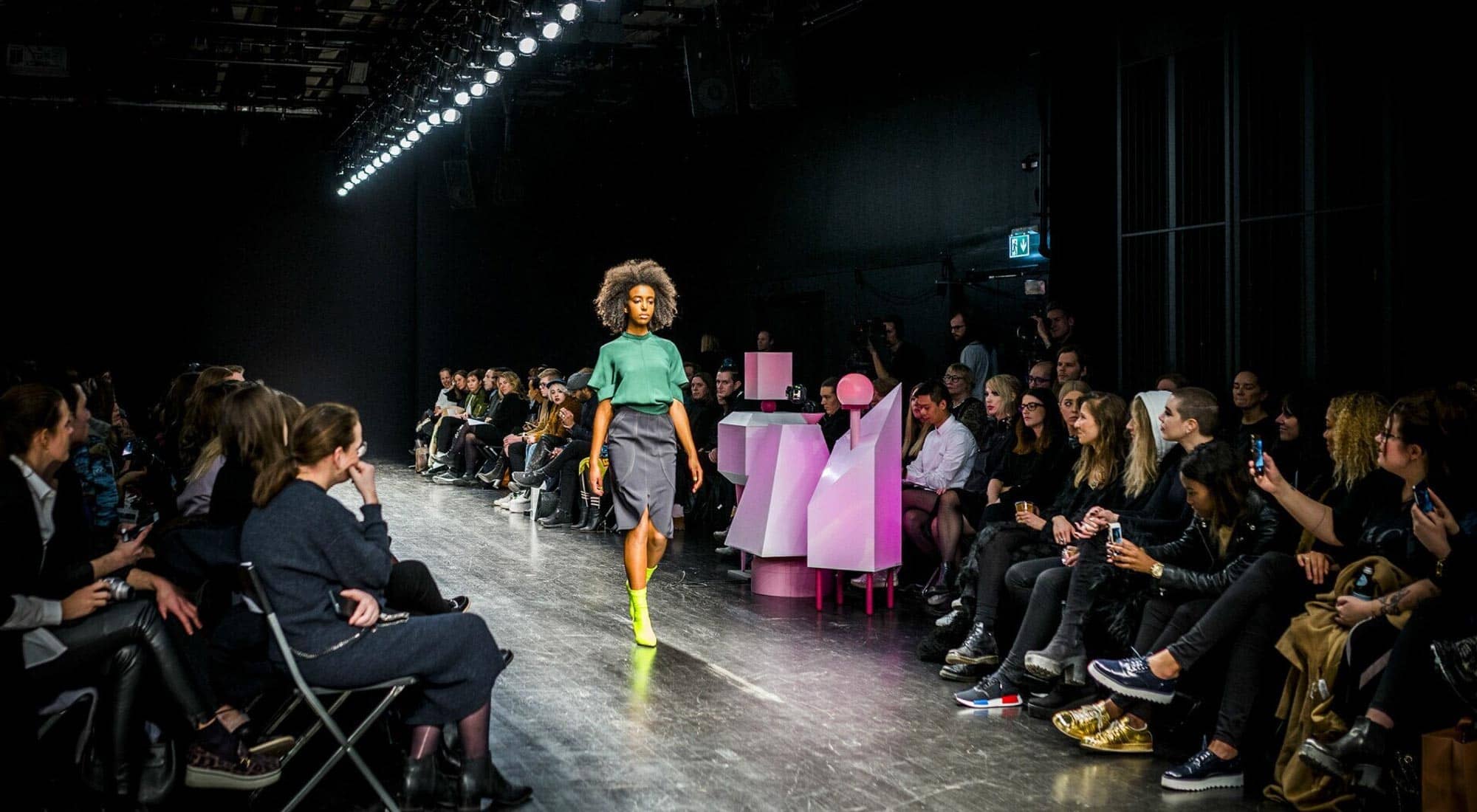 Letting the inspiration take a seat.

The front row of fashion. The unachievable set of chairs, only accessible to the selected few. A venue where the designers' real sources of inspiration are rarely allowed into. An unfair and excluding system that simply had to be torn down.

During Ida Klamborn’s fashion show at Fashion Week in Stockholm, Tele2 enabled young people around the world to take a seat on the front row. By claiming a cardboard set that could transform your phone into VR glasses and downloading a special edition app, youngsters could take part in the live 360 virtual reality experience directly from their phones. They were also invited to raise their opinions about the clothes live, and their voices translated to a robotic live show, directly at the front row, as they democratized the world of fashion. 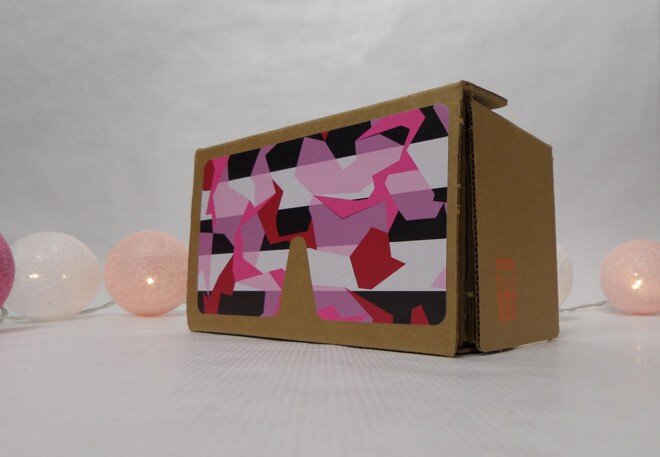 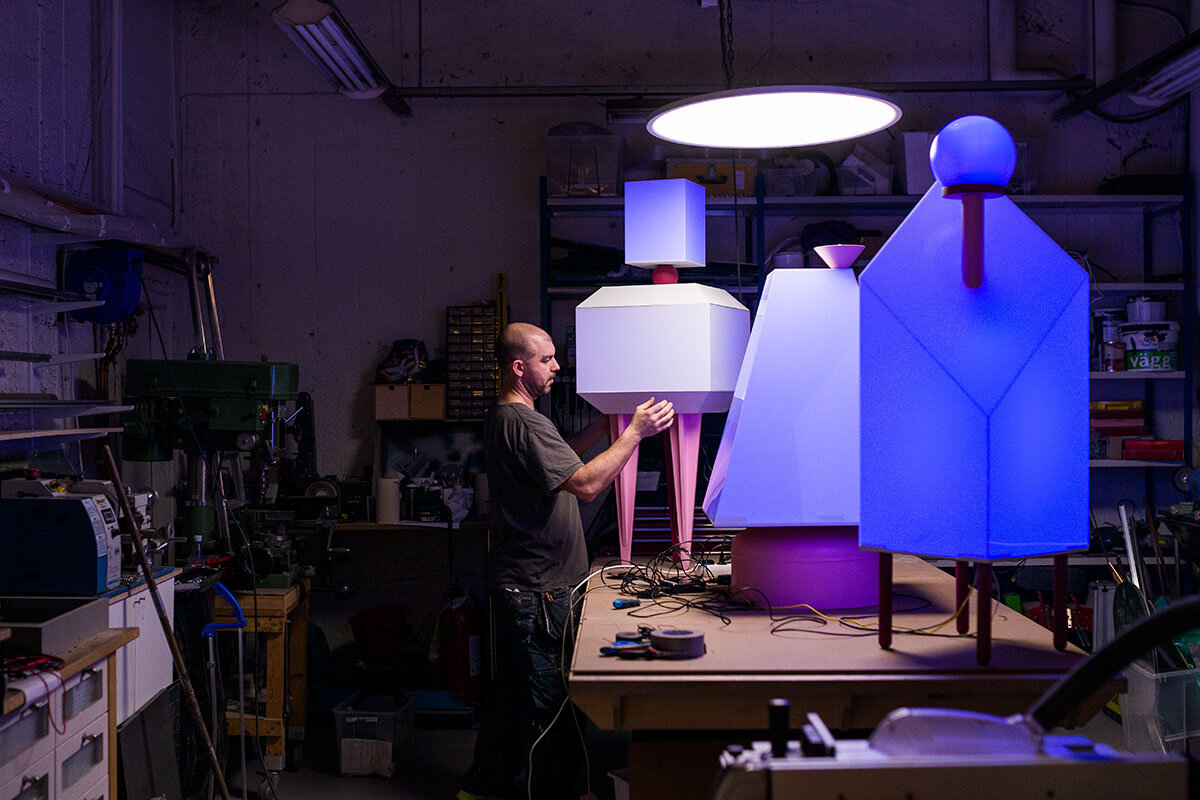 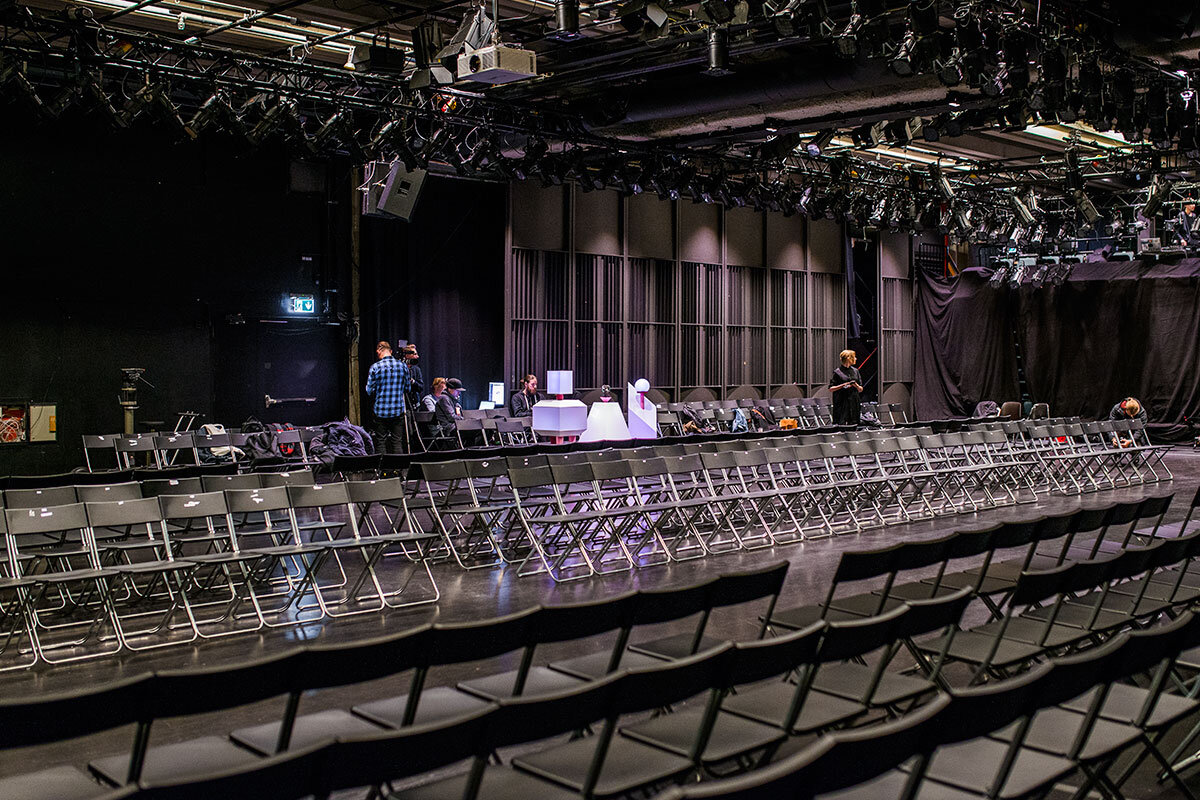 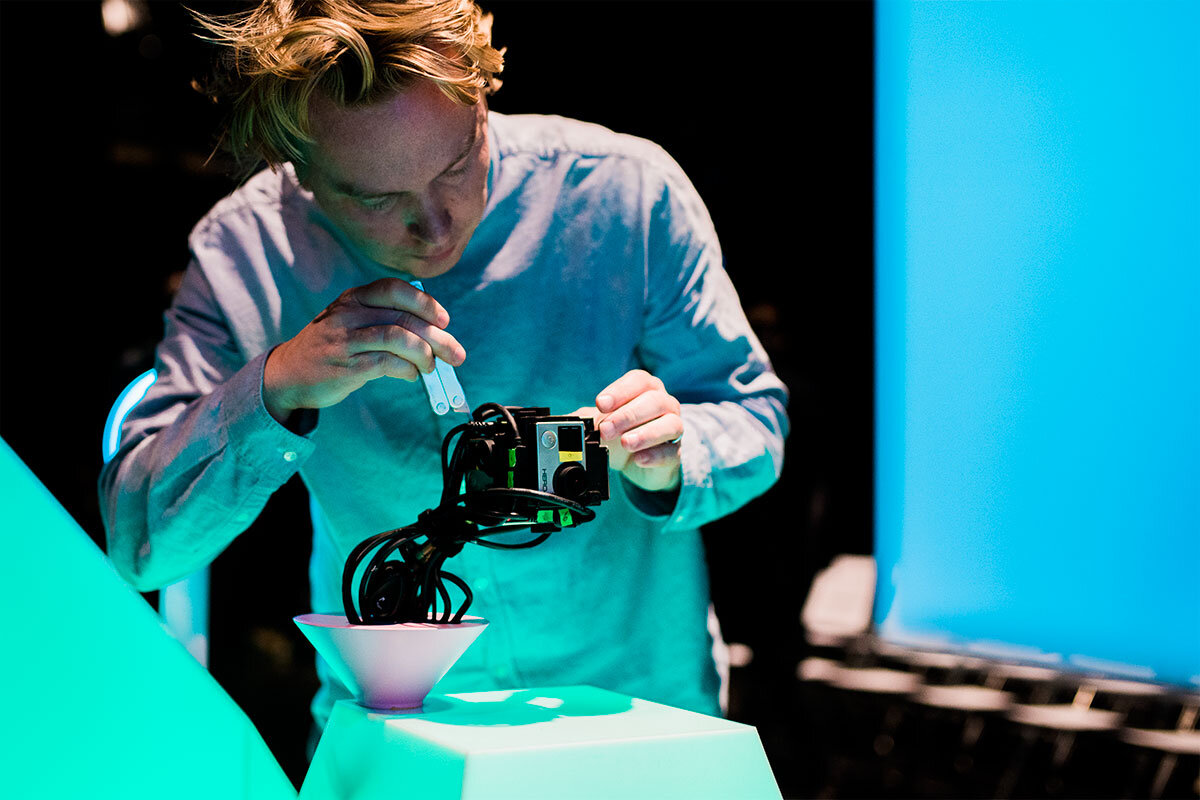 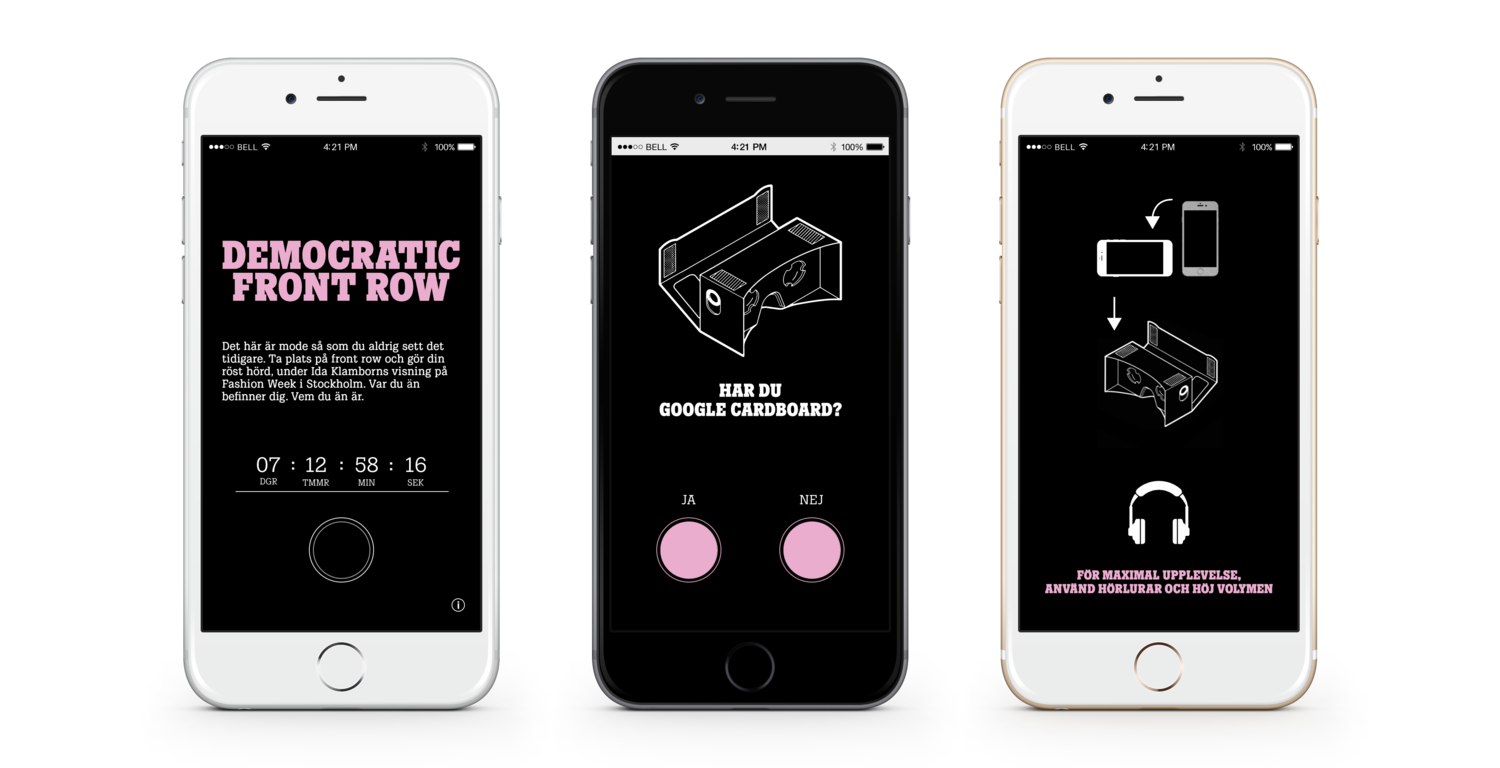 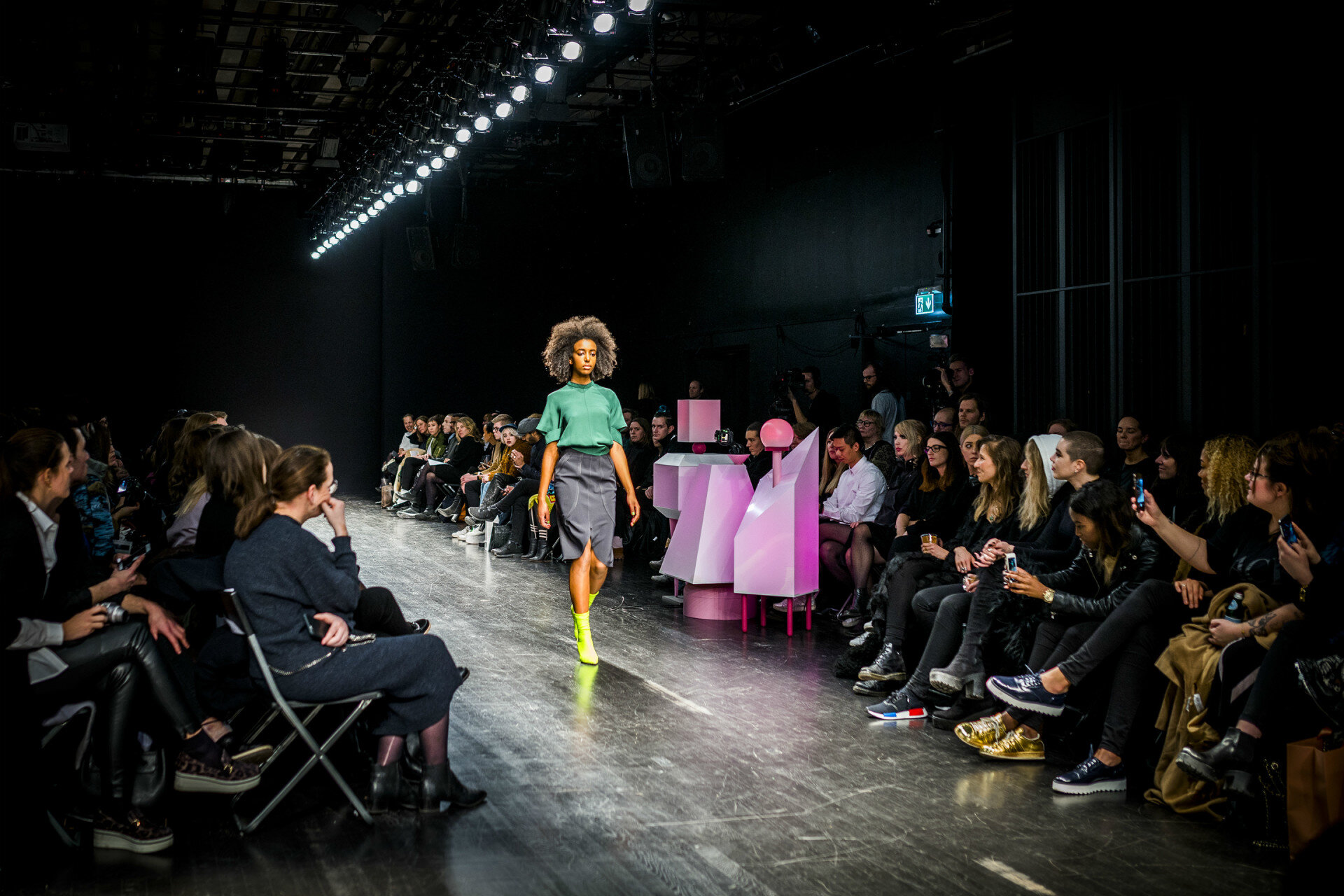 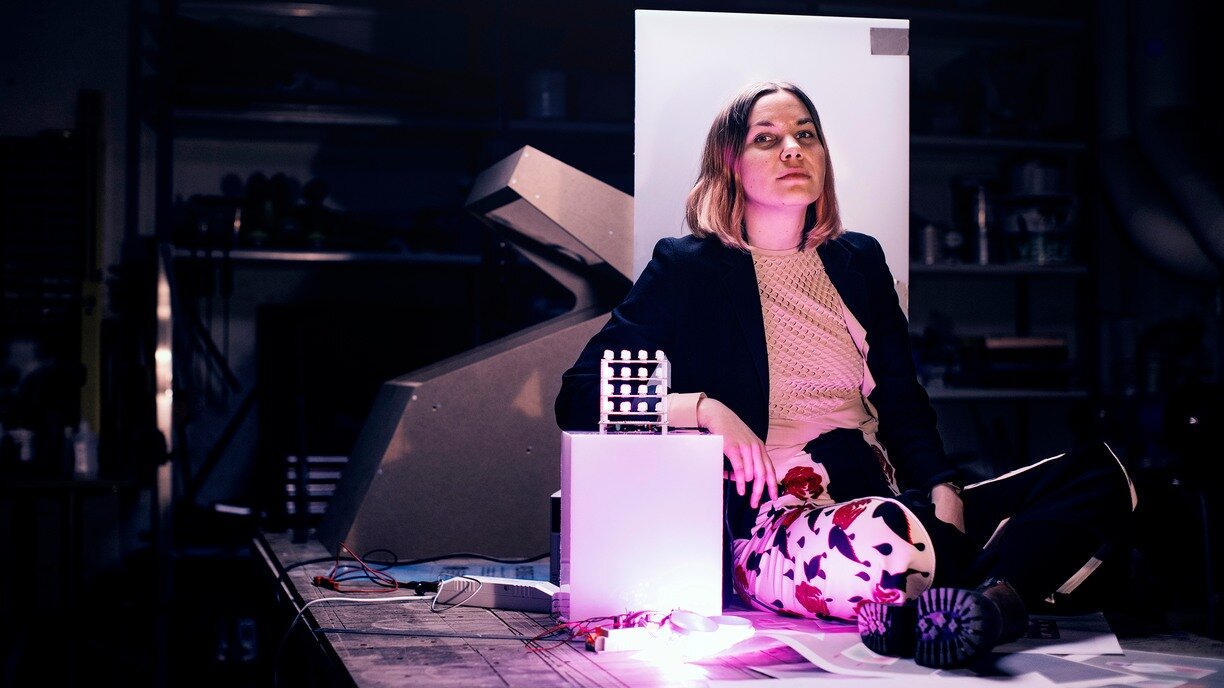 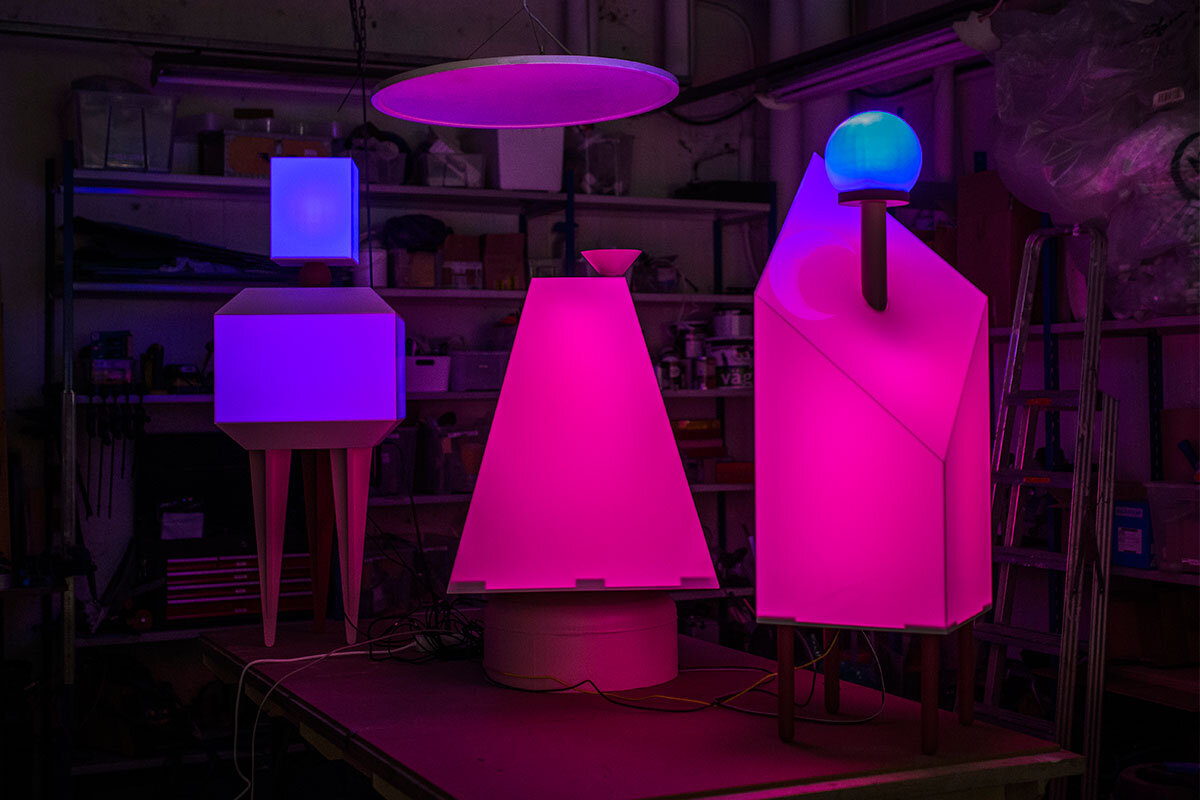